Concannon Business ConsultingResearch 2040: The End of the Combustion Engine? 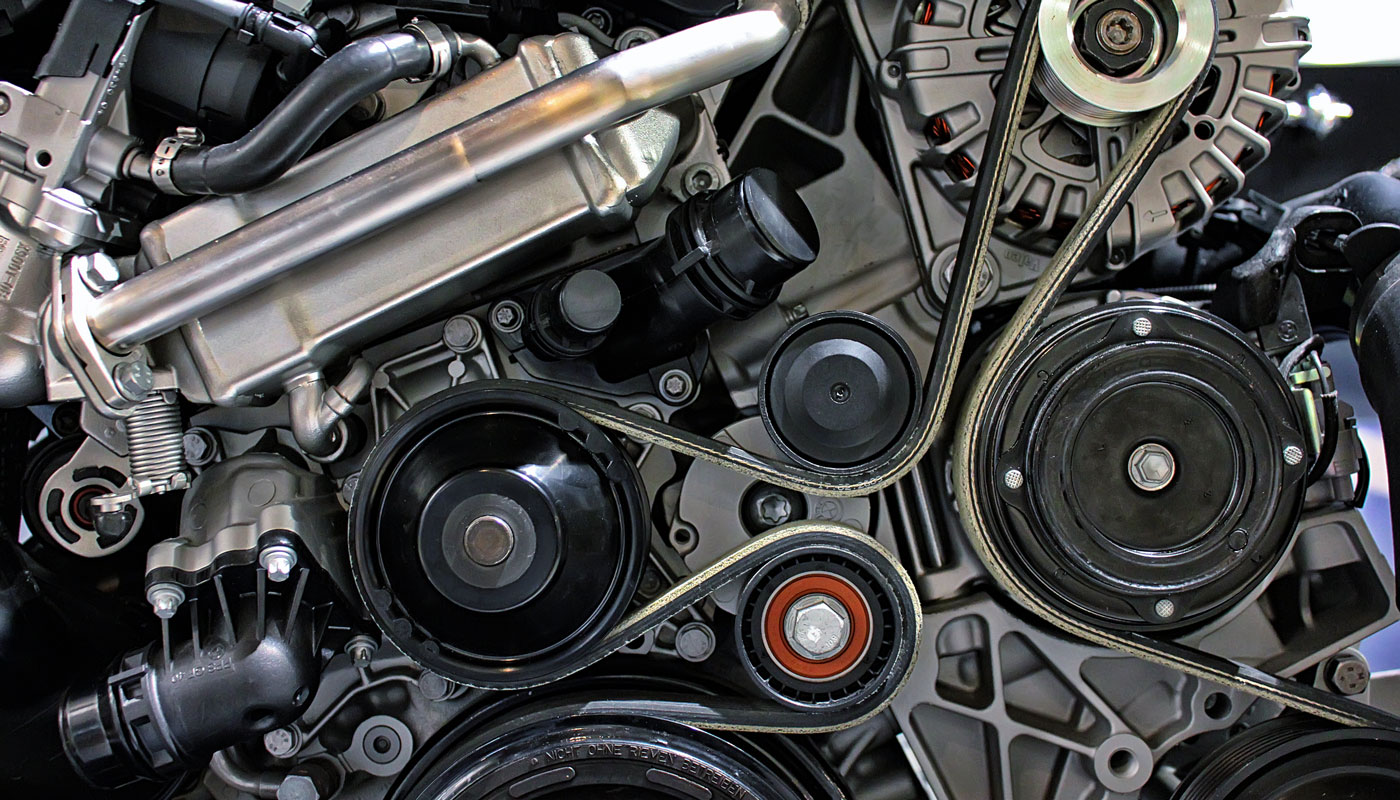 In the last two years, countries around the world have set aggressive targets for reducing greenhouse gas emissions from internal combustion engine (ICE) vehicles.  And in many cases they have gone so far as to set goals for ending sales of new ICE vehicles entirely in the not too distant future. Based on stated targets, it is looking increasingly likely that the end of conventional engine passenger vehicles might come in as little as 20 years.

Taking a look at phase-out targets

Most major auto markets have stated goals for phasing out sales of gas and diesel vehicles entirely within a few decades.  Here’s a quick run-down of what that looks like by market:

China – China has not yet announced official targets for nation-wide ICE phase-out, but has been heavily investing in electric vehicle production and subsidies for “new energy vehicle” purchases.  It is widely expected that China will set an ICE phase-out plan for 2040 or earlier.

European Union – While some EU countries like the Netherlands have stated aggressive phase-out targets as early as 2030, the EU as a body and most of its member nations have set a 2040 target for ending sales of ICE vehicles.

Japan – Japan’s goal of ICE phase-out by 2050 is slower than that of most countries, likely due to the prevalence of its automotive manufacturers which have been somewhat slow to embrace electric vehicles.

Taiwan – Taiwan is following the precedent set by the EU and has stated a 2040 timeframe for ICE vehicle sales phase-out in the country.

Israel – Citing a combination of national security and environmental protection, Israel has set an aggressive target for banning gasoline and diesel vehicle sales in 2030.

If you are familiar with the worldwide automotive market, you probably noticed a few major markets missing from the above list.

What it means for automakers

Accounting for 65% of new vehicle sales globally, the US, EU, and China have the power to dictate automotive policy when their goals align.  And although only the EU has officially stated phase-out targets for ICE vehicles so far, it is looking increasingly likely that both the US and China will follow suit within the next five years.  When they do, it will dictate the direction of the market and the focus of automakers over the next 20 years and set the clock for the end of general consumer gas and diesel vehicles.

In reality, it is unlikely that ICE vehicles will completely go away any time soon.  Electric infrastructure, specific market needs, and battery limitations will continue to drive the need for gas and diesel engine vehicles for the foreseeable future.  However, at the same time it is becoming increasingly clear that the days of shopping for cars based on MPG are numbered, due to both economics and now government policies as well.  Automakers that aren’t already investing in electric vehicle research & development may quickly find themselves fighting for a share of a rapidly shrinking pie. 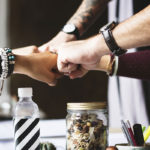 How Staff Augmentation Can Benefit Your Company 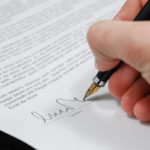