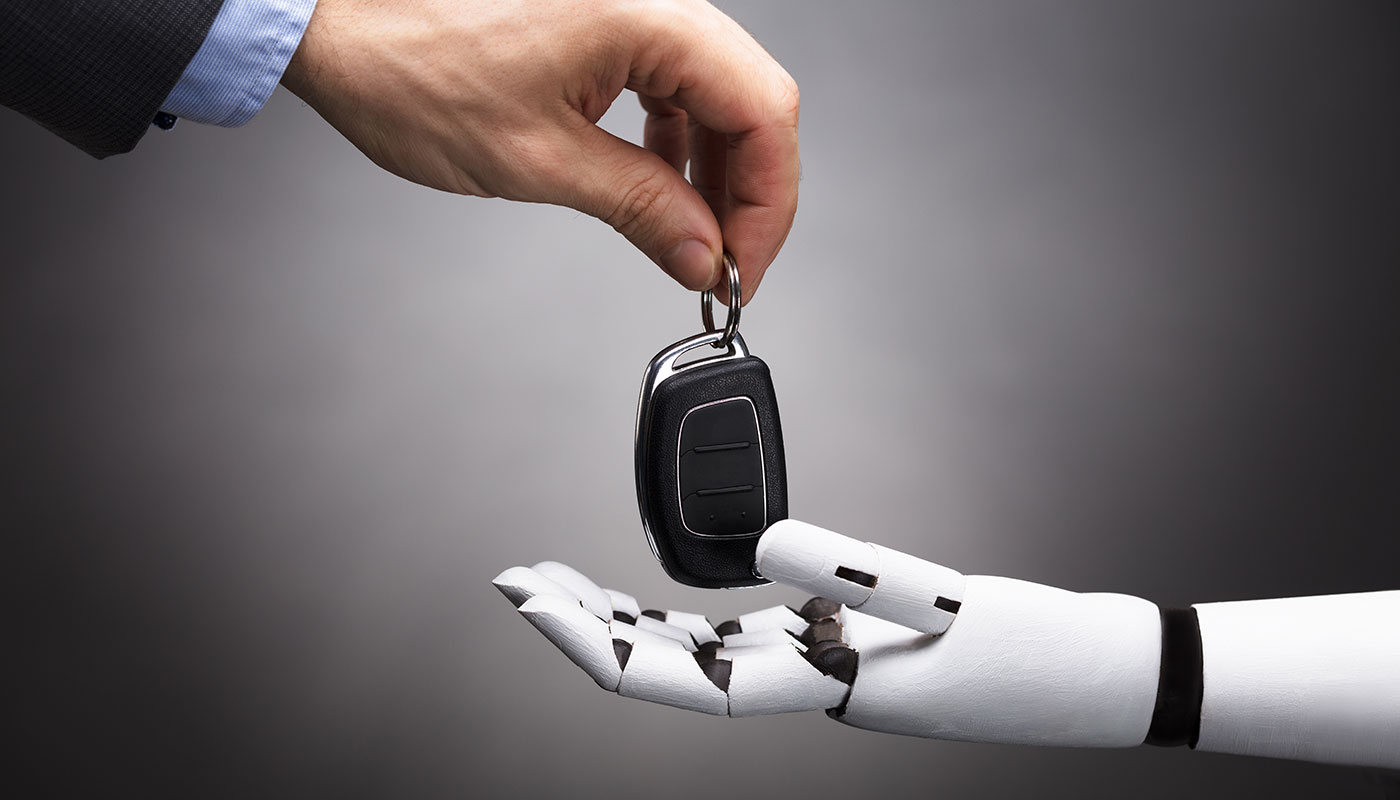 With constant announcements from companies like Waymo and Cruise regarding advancements in autonomous driving development, it’s virtually impossible not to have strong opinions about where this technology is going.  However, many of us who work in the automotive industry frequently encounter misconceptions about autonomous vehicles that are worth discussing.  Below are the top five misconceptions I encounter on a regular basis when discussing autonomous vehicles.

Autonomous vehicles are already here, right now, in March 2020.  Waymo is running completely driverless vehicles with real, human passengers in them in Chandler, Arizona as you read this.  You can see them in action on YouTube or if you happen to be in Chandler yourself.  Limited pilot tests of fully driverless cars in other cities are expected this year as well.  Autonomous cars may not be available for purchase any time soon, but autonomous taxis are rolling around today.  What many people actually mean when they say autonomous cars won’t be ready for a long time is some variant of the next two misconceptions:

Just because autonomous cars can’t yet handle the most difficult driving use cases does not mean that the entire platform is locked down for the next decade.  Autonomous cars and trucks will be locked into the “design domains” they are capable of safely handling via geolocation and weather locks for some time, but this isn’t nearly the limitation many people think it is.  Between the “easy” driving locations of central and southern California, Florida, Arizona, and Nevada there are over 61 million people – almost 19% of the total US population – and multiple high-volume trucking routes.  Even if only half of that market is addressable with early autonomous vehicles, it still represents a huge economy.  As autonomous technology advances, so will the areas where autonomous vehicles can operate until they cover most common driving locations and conditions.

“Autonomous vehicles won’t change anything until people can buy them”

Vehicle ownership trends are already changing due to a variety of demographic and economic factors, with new vehicle sales in the US actually declining year over year since an all-time high in 2016.  Millions of urban Americans are completely rethinking what mobility means and are shifting large portions of vehicle travel to ride sharing services like Uber and Lyft.  Many people simply can’t afford to or don’t want to purchase a new car in America.  Most industry experts expect this trend to continue with demographic shifts over the next decade, increasingly indicating that the “robotaxi” use case for autonomous vehicles is easily big enough to support the industry until autonomous vehicles are ready for general sale to the public.

“Autonomous vehicles will choose who lives and dies in accidents”

This one comes up often, but is the result of a misunderstanding of how autonomous driving technology works.  First, most autonomous vehicles are not programmed so much as they are trained using large sets of data and examples.  There is no programmer writing a line of code that says “if the vehicle is going to hit one of two people, hit the older person” (and if there was, the programmer’s legal team would never let it out the door).  Next, autonomous vehicles are trained to follow all safety regulations and take recommended safety actions in potential collision scenarios.  This means applying maximum braking force and, usually, not swerving unsafely.  In the unlikely event that an autonomous vehicle must hit something, the vehicle will attempt to come to a stop without making any decision at all about what to hit.  Ethics simply doesn’t come into play any more than it does with an automatic door opening and closing. 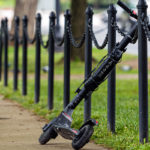 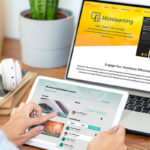