Concannon Business ConsultingVR and AR AR vs. VR – Which One Should You Care About? 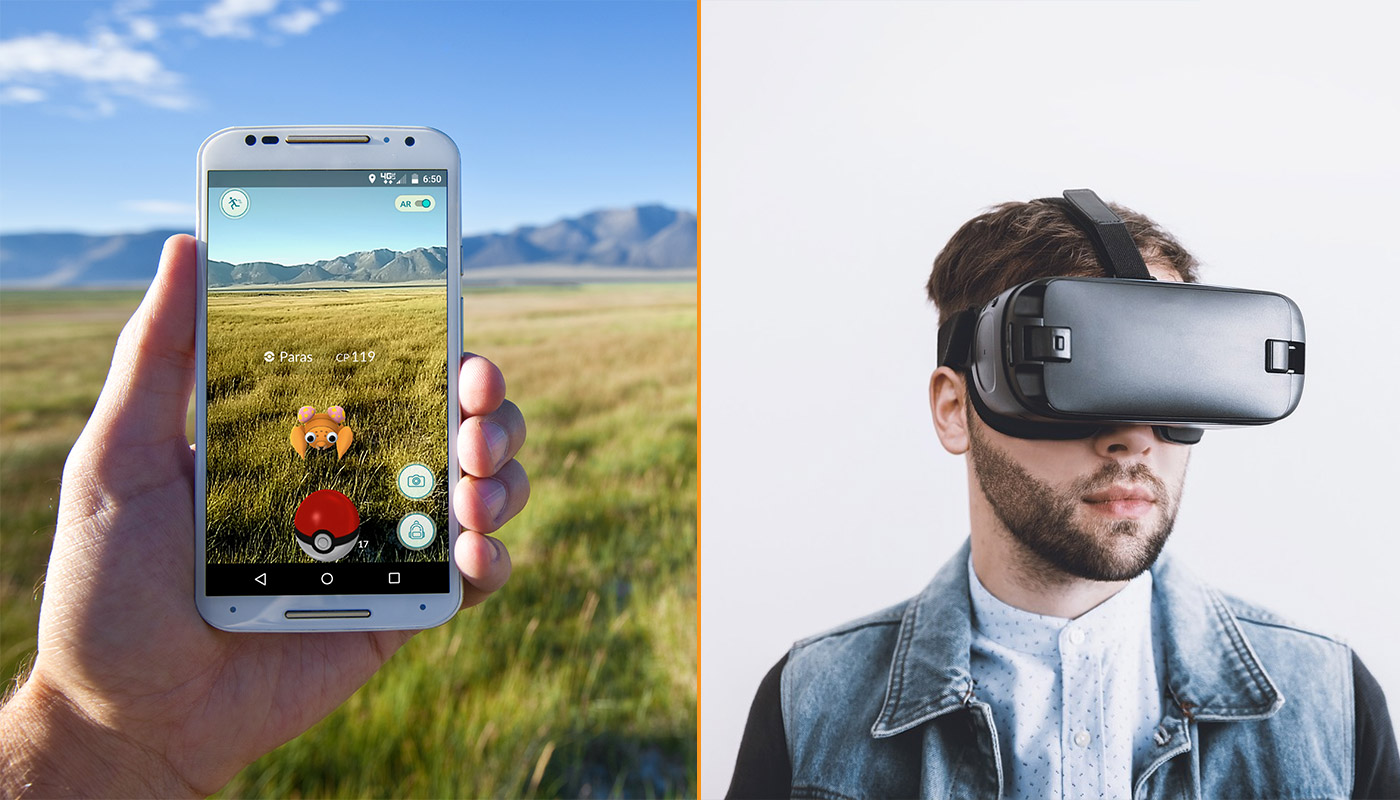 Between hardware announcements, case studies, and PR buzz, it can be hard to understand exactly what is going in the worlds of virtual reality (VR) and augmented reality (AR) and which technology you should be paying the most attention to.  Here’s a quick rundown of the current state of VR and AR and what you should be thinking about for each one.

Virtual reality dates back several decades and was originally popularized by mall booths with clunky helmets and movement platforms on which people could play games.  Today’s VR technology has come a long way from then, with the latest hardware from companies like Oculus and HTC providing high resolution graphics, motion tracking, built-in audio, and even the ability to turn an entire room into a virtual space you can interact with.  However, most VR systems are still bulky, come with a hefty price tag, and either require a substantial computer to run them or make tradeoffs in visual quality to run everything on-device.  New technology developments in the VR space are mostly focused on increasing immersion, with companion products like tactile suits and walk-in-place movement sensors upping the ante for making you feel like you’re really “there”.

What it’s best for: VR’s number one benefit is that it is a truly immersive experience.  When you put on a VR headset, you are effectively stepping out of the real world and into a virtual one that commands your full attention.  Until recently, this meant that VR was mostly only used for entertainment, led by VR games.  However, recent developments in both software and hardware have opened many new applications for VR:

Artwork – Artists can use VR to create three-dimensional digital works that pulse in time with music and flow like water; or use VR to sculpt objects out of digital clay for later replication in the real world.

Immersive Tours – VR provides the opportunity for museums, historical sites, real estate properties, and more to let people experience locations almost as if they were actually there.

Why you should care: On the business side, VR is opening up new possibilities for progressive companies in two key areas today: remote work and virtual training.

Employees working remotely often face challenges of limited face-to-face interaction with colleagues and home office distractions.  VR is starting to provide a path toward a remote working future where collaboration takes place seamlessly hundreds of miles apart and employee workspaces are no longer limited by hardware and location constraints.  An employee working in VR could have a dozen windows open in front of them while sitting on a beach in Hawaii or collaborate with colleagues in a whiteboarding session all without ever leaving home.

At the same time, hands-on training no longer needs to rely on costly classroom time and visits to mockup locations.  Employees can train in a virtual house, office, or warehouse as many times as needed with varying situations and continuous performance monitoring.  Expensive tools or equipment can be built virtually and used as many times as needed without risk of breakage.  And most importantly, VR training is a “build once, deploy anywhere” solution that can scale to thousands of employees at relatively low cost.

Augmented reality is a relatively new technology that aims to augment, rather than replace, what people experience.  In a broad sense this means overlaying virtual objects on top of the real world in some way, but in a practical sense it currently boils down to either adding objects to a camera view on a mobile phone or wearing a special headset to see an added visual layer through lenses.  Google pioneered this concept with its Google Glass devices seven years ago, but smartphones have taken the AR spotlight more recently.  A good example is IKEA’s mobile app, which allows users to place virtual furniture right in their own homes to see how it will look and fit prior to purchase.  On the new hardware side, both Microsoft and Magic Leap have released headsets that use advanced lenses and micro projectors to place objects, displays, and information right on top of a user’s field of view.

What it’s best for: For the vast majority of companies, AR today is only a real consideration on mobile devices where there are proven development tools and millions of customers who have AR-ready phones right in their pocket.  Despite some interesting showings at CES this year, headset technology for AR just isn’t yet ready for mainstream use.  As a result, most focus on AR has revolved around promotional, mobile app content, but AR as a platform offers several advantageous applications as well:

Marketing – From a photo realistic car sitting in your driveway to “see it before you buy it” home furnishings, AR offers more interactive and compelling marketing opportunities than traditional platforms.

Information Layers – One of the biggest promises of AR is providing information layers on top of the real world.  Navigation directions, nutritional information, pricing, and sales are just a few examples of what’s possible.

Interactive Experiences – Museums, art galleries, and exhibits of all kinds can take advantage of Augmented Reality to provide views into the past, “how it works” demonstrations, and alternate perspectives all right in visitors’ phones.

Why you should care: While augmented reality is still mostly relegated to in-phone experiences, it holds a huge amount of potential as the technology progresses.  The biggest benefit of AR is that it doesn’t require users to block out the real world like VR does, so applications that make use of AR can be used any time, anywhere.  Today, the most valuable uses of AR are for information overlays (for example while driving) and interactive experiences in locations with a large amount of information to share.  However, the next few years are poised to bring rapid developments in AR glasses that will open the way to guided training and work instructions as well as in-the-field heads up information that makes employees more efficient and more effective every day. 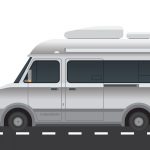 The Coming Rise of the Autonomous Road Trip 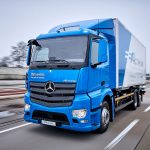