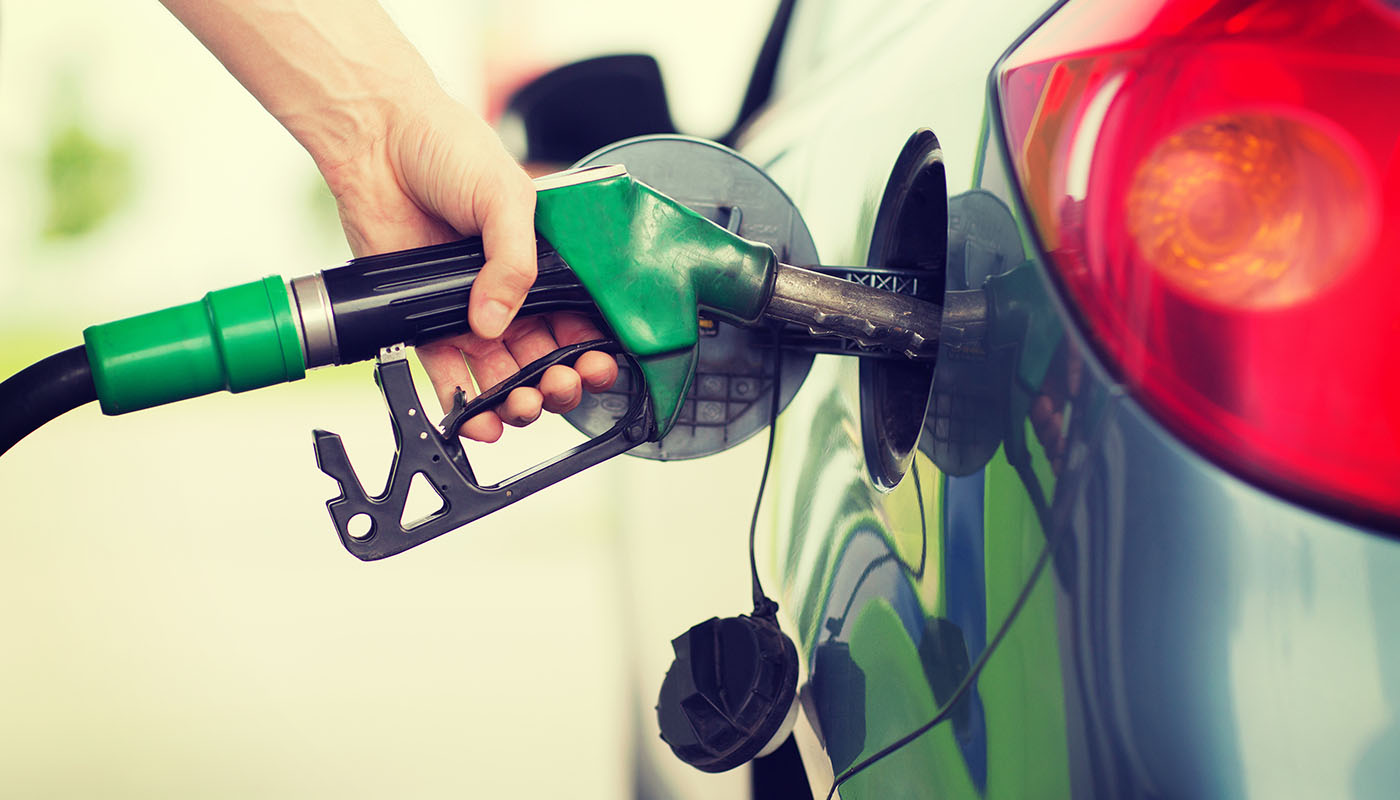 If you’re like most Americans, you spend a lot of time on the road, and a significant portion of that time stuck in traffic.  We often gripe about how traffic is getting worse, with some vague ideas about what the causes might be.  Sitting in typical LA traffic this morning, I wondered if the recent drop in gas prices could be a cause of worsening traffic.  It seems that if gas is cheaper, people are less likely to seek alternative transportation, and thus more cars will be on the road clogging up the freeways.  So I did some digging to find an answer to the question “Do gas prices impact traffic congestion?”

Gas prices appear to be a contributing factor in traffic congestion, but traffic in California has been getting steadily worse over the last few years regardless of prices at the pump.  If prices go up, drivers mostly bite the bullet and pay it instead of changing their driving habits.

Here is a chart showing both the average price of regular unleaded gas in California [1] and the number of vehicle-hours of delay due to traffic on California freeways [2] over the last three years (note: I removed the months of December and January since the holidays greatly decrease traffic on the roads and skew the data).

If increasing gas prices lead to decreasing traffic, we would expect to see the lines in the chart showing exactly that – when one goes up, the other goes down.  However, as you can see, that’s not always the case.  In fact, from the underlying data, only about 50% of increases and decreases in traffic congestion correlate with changes in gas prices (r = -0.73).  In case you were wondering, the correlation between gas prices and the number of miles Californians drive is much lower (r = -0.41).

What can we learn from this?

Even though my hypothesis turned out to be only partially correct, we can still learn from this simple analysis.

First, traffic is indeed getting worse in California over time as many drivers have been suspicious of for a while.

Second, it seems that larger macro trends are at play in causing the uptick in traffic congestion since gas prices are only partially correlated.  I suspect that the reasons include the slow growth of the number of drivers on the road, and especially the growth of urban populations [3] in recent years.

Lastly, if drivers aren’t changing their driving habits in response to increasing gas prices, which have swung wildly in the last few years, there’s a good chance that it’s because they aren’t able to.  Faced with rising cost of living and limited job options in many cities, Americans simply don’t have much choice when it comes to how far and how often they drive. 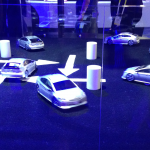 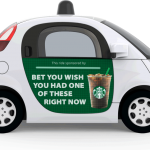 Get Ready for Ad-Supported Robotaxis