Concannon Business ConsultingResearch Electric Trucks Are Coming, but Where? 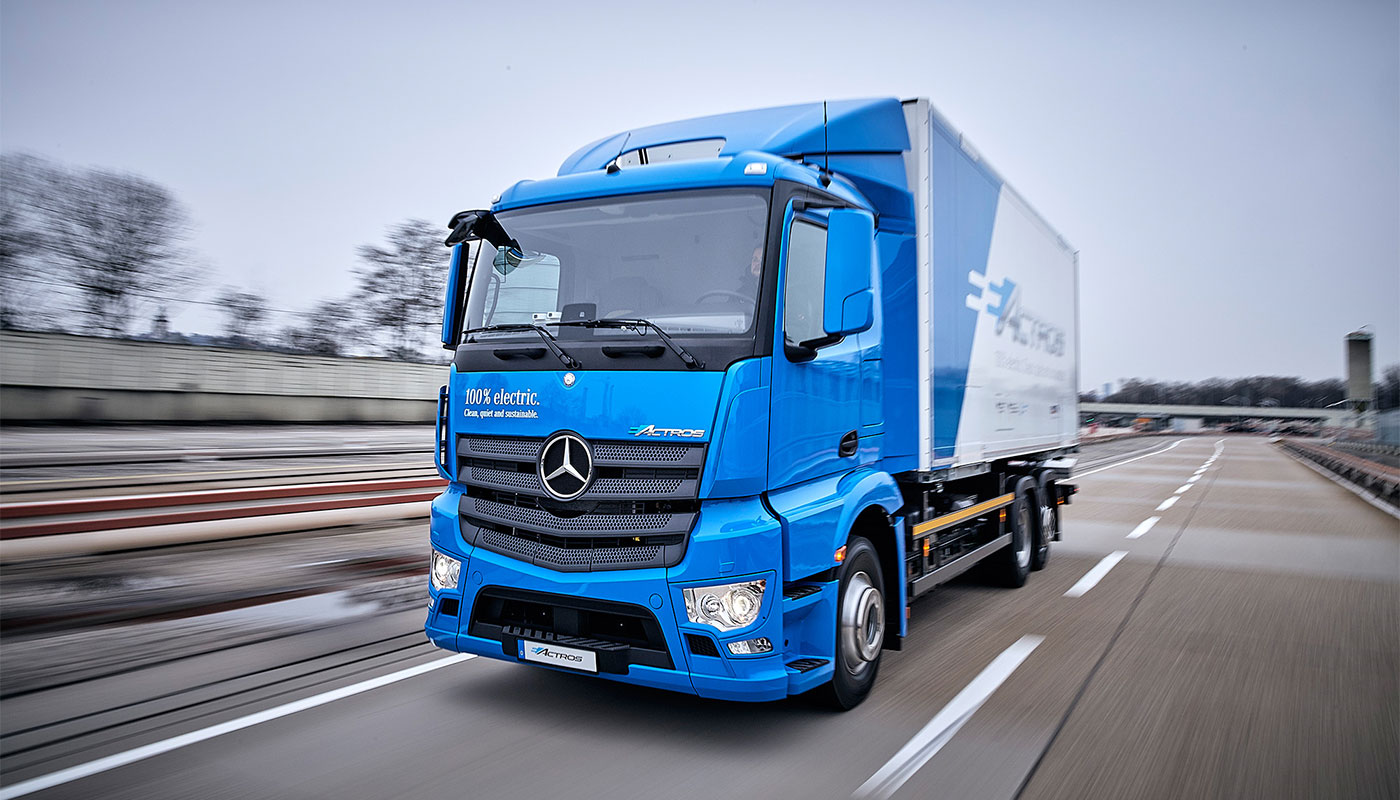 You may have heard that Tesla is developing an all-electric semi-truck that can haul standard shipping container trailers 300 miles or more.  Daimler Trucks and Volvo Trucks, the two largest truck manufacturers in the world, are also actively working on their own versions of all-electric heavy duty trucks with stated target release dates in the next 18 months.  But what exactly will these trucks be good for and where will they be used?

The biggest challenge electric trucks face is weight.  Batteries are heavy, and the heavier a truck is the less efficient it is at hauling cargo.  If you want to scale up the range, you have to add more batteries, which means more weight, which means more problems.  An electric truck’s battery pack could easily account for a quarter of the total weight of the truck (minus the trailer) while providing relatively low range.  To provide a quick comparison, it’s not unusual for a diesel heavy duty semi-truck to have a range of over 1,000 miles and realistically be limited more by the driver than by the fuel tank.  Electric trucks under development, on the other hand, are mostly being designed for trips from 80 – 300 miles, necessitating multiple stops to recharge along many popular long-haul routes in the US.

So What Are They Good For?

So if electric trucks aren’t being developed for long-haul routes, where will they be used?  Short haul routes are more popular than many people realize and are a perfect use case for several reasons.  Here are a few examples:

In all of these examples, a significant portion of the driving is in stop-and-go conditions where total driving time is easily completed in a single shift.  This is exactly where electric trucks make sense for a few reasons.

The bottom line is that electric trucks make a lot of sense in specific roles.  You probably won’t see them driving the highways between Texas and California any time soon, but don’t be surprised if a shiny electric semi silently pulls up to you at a traffic light two years from now. 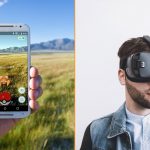 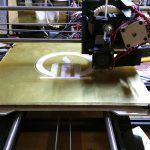