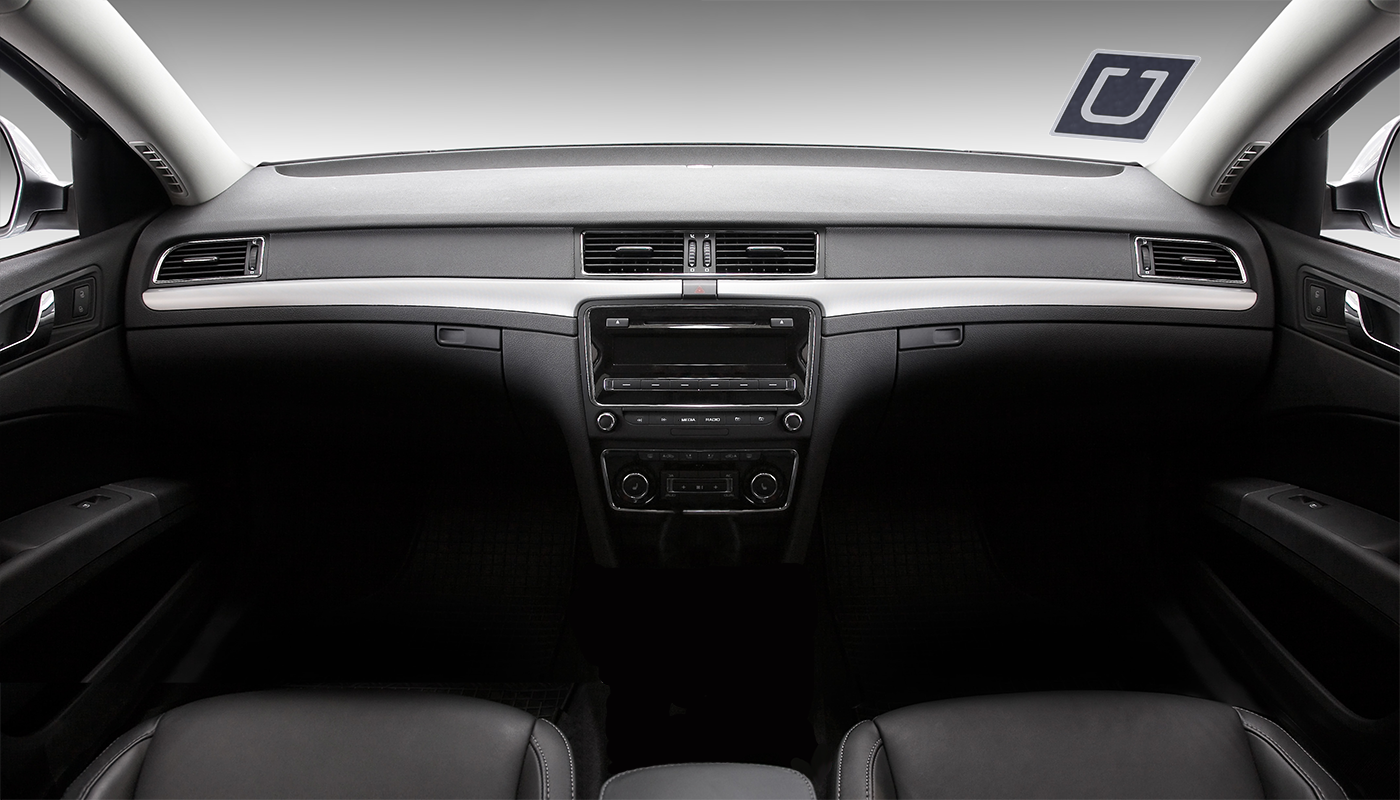 How Cheap Can an Uber Self-driving Ride Get?

(Hint: Cheaper than owning a car)

Uber has stated multiple times that it both wants to replace human Uber drivers with self-driving cars, and more recently that it is working on its own self-driving car technology [1]. Without a human driver, an Uber ride could be drastically cheaper than it is today, but just how much cheaper? Could it be cheaper than owning your own car? The short answer is “yes”. The long answer is “it depends”.

Now let’s compare this to the total cost of ownership for a human-driven car.  If we look at the Kelley Blue Book 5 year cost-to-own information [2] for a very common new car (Camry), the comparable cost of owning your own car is $0.52 per mile.

So, if Uber can get the purchase price of its self-driving cars below $30,000, using Uber exclusively could very well be cheaper for many people than owning a car outright.

A Deeper Dive Into the Numbers

Arriving at accurate estimates for the cost to run an Uber self-driving car is somewhat tricky.  First we have to make a few assumptions:

The main costs for a vehicle are Fuel, Insurance, Financing, State Fees, General Maintenance (recommended service), Repairs, and Depreciation (Note: in urban areas, parking is a significant cost as well, but is excluded from this exercise for simplicity).

Fuel: We can predict that Uber will negotiate favorable electricity rates for recharging lots since they will be using large amounts of power.  If we assume a rate somewhere between commercial and industrial scale, in Southern California that would be about $0.15 per kilowatt hour [3]. If we use the Nissan Leaf level of efficiency (34 kWh per hundred miles [4]) as a basis, that’s about $0.051 per mile.

Insurance: This is the hardest to predict since there are really no precedents to look at.  Google’s autonomous vehicles have driven over a million miles without causing a single accident, and the software will no doubt improve even further before Uber self-driving cars are deemed ready for the public.  We can assume that liability for causing an accident will be virtually zero for these vehicles, but collisions and damage will no doubt still occur (some road hazards are simply unavoidable).  For simplicity, self-driving car insurance is assumed to be 1/3 current rates for an individual.  In Los Angeles, average auto insurance is around $2,000 per year [5], so that would be $667 per year for an Uber self-driving car.

Financing: Uber is flush with cash and would no doubt purchase its vehicles flat out or lease them at very favorable rates from the manufacturer.  As a result, financing cost will effectively be $0.

State Fees: This is also difficult to predict since there are no autonomous cars on the road, but we can assume state fees will apply to autonomous cars in the same way they do to normal cars.  In California that’s about 0.65% of market value [6].

General Maintenance: A big advantage of electric cars is massively lower general maintenance fees since pretty much the only things that regularly need replacing are brakes, tires, and windshield wipers.  At scale, we can estimate these costs at about $600 per 50,000 miles, or $0.012 per mile.

Repairs: For simplicity, we’ll assume repairs are the same for an Uber autonomous car as for a normal car since this covers general wear and tear such as windshield or minor body damage that are a normal part of driving.  The Kelley Blue Book estimate of $2,000 per 5 years of driving is used, which comes to $0.027 per mile.

Depreciation: It’s currently unclear if electric autonomous vehicles will depreciate quickly or slowly, but a rough average of 15% per year is used as a basis.  Note that this is by far the largest cost for an Uber self-driving car (and for general car ownership), so Uber will no doubt be seeking to minimize it.

As with any new service model, a number of questions remain that could have a significant impact on the cost of an Uber self-driving car.  Will Uber’s self-driving cars still need to charge for time in addition to miles driven?  What about minimum ride cost?  Will surge pricing be as drastic as it is today?  Unfortunately, the answer to all of these right now is “maybe”, so it is impossible to build these into an accurate picture of the future.

There is no doubt that Uber will move to self-driving cars as soon as possible.  Even at the high end of the cost chart, a self-driving Uber car would be much cheaper than the $1 per mile a human-driven Uber ride costs [7] (not to mention easier for Uber to manage and control).  The real question is how quickly we will see a shift in the way millions of Americans look at transportation in general and think twice about buying a car at all. 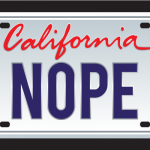 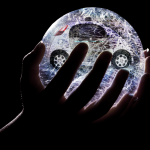