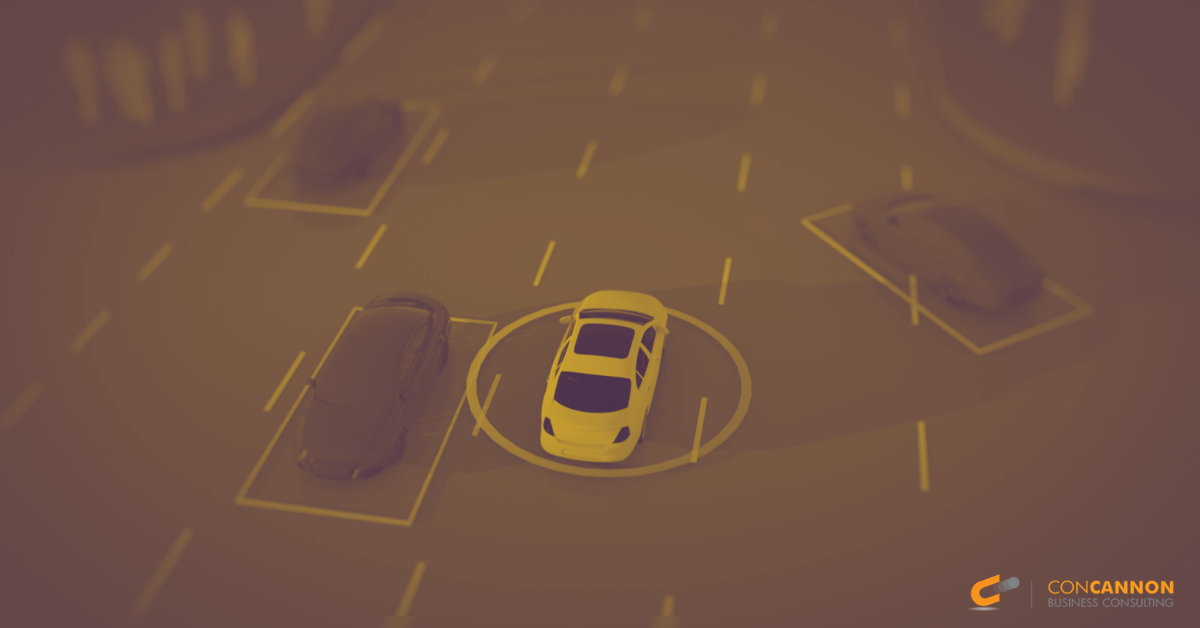 When it comes to autonomous vehicles (AVs), the benefits have truly been at the forefront of industry conversations. The ability to reduce emissions, improve quality of life, increase safety, deliver cost-savings, and enhance equitable access to transportation are among the many selling points for mainstream adoption. In a report titled America’s Workforce and the Self-Driving Future: Realizing Productivity Gains and Spurring Economic Growth, courtesy of Securing America’s Future Energy (SAFE), forecasters predict that AVs could “lead to nearly $800 billion in annual social and economic benefits by 2050” – largely due to fuel efficiency, reduced crashes, and increased accessibility to transportation.

While there’s no ignoring the scope and breadth of these benefits, they don’t directly speak to profitability and revenue generation for the private sector. As the development of AV technology continues to rise – with mergers, investments, and new big partnerships being announced daily – it begs the question: what’s the business case for AVs?

In part three of our five-part series, we’ll explore what prompted the increased investment in AVs and whether or not there’s a compelling business case for jumping onto the AV bandwagon.

What Are the Primary Use Cases and Business Models When It Comes to Near-Term Autonomous?

The most committed companies in the market are targeting four primary use cases – each yielding the greatest opportunity for ease of implementation and securing a high ROI. These include:

The most glaring, and distinct, aspect of these targeted use cases is that businesses aren’t considering consumer vehicles at this time. And therein lies the AV caveat. From a consumer perspective, a majority think the term “autonomous vehicles” is synonymous with “my own, autonomous car.”

In reality, however, that’s not the market actively being pursued on a large scale. The biggest facet of business ROI models relies on cost savings derived from the removal of human drivers, including zero pay, lower insurance and liability, higher efficiency, round-the-clock operation, and better demand response.

Where Are Autonomous Vehicles Being Deployed and Where Will They Be Available?

The key to understanding the evolution of AVs is to be cognizant of the misconception that autonomous vehicles must be able to operate anywhere at any time in order to be effective – essentially Level 5.  Realistically, today’s autonomous vehicles are being built based on the concept of design domains – specific operating parameters in which they can operate (ex. daytime, no rain, well-marked roads, no downtown-like streets, no parking lots, etc.). What this means is these vehicles will begin rolling out to “easy” destinations and use cases first, and then as technology improves, they will expand to a broader range of areas and conditions.

For example, the Southwestern U.S. during daylight hours offers near-optimal conditions, so that is where a lot of testing and initial deployments are being done. However, that is not as big an issue as people seem to think since California, Nevada, and Arizona alone account for 50 million people and a huge portion of road-based logistics transport. It will be some time before an autonomous taxi can pick you up on a snowy street in downtown Detroit, but that is not a serious impediment to the overall development of autonomous vehicles.

Who Are the Major Players / Partners and How Far Along Are They?

Waymo is the undisputed winner when it comes to the company that is farthest along in passenger vehicle development. However, there are many competitors not too far behind that are in the Level 4 testing phase. Though Waymo is a separate entity under the Alphabet umbrella along with Google, it can lean on many other Alphabet companies and divisions to support their supply and demand, routing, and optimization technology to fully emerge as a self-driving ride-hail company.

There are competitors in the market, while today they may not be as far along or as strongly positioned for immediate ride hailing capabilities, they are gaining support through partnerships.  ArgoAI for example, is partnered with Ford and VW while Cruise has a strong relationship with GM and Honda.  Most notably and recently, in January of 2021, Microsoft invested $2 Billion into Cruise to enter the AV partnership positioning their Azure cloud computing capabilities to support the AV services. This infusion of backing from Microsoft emphasizes the belief there exist significant opportunities in the AV landscape.

Even if Argo, Cruise, and others succeed in being a first mover from a technical point of view, they still may find the need to develop a ride hailing network such as found with Lyft and Uber.  Another headwind for making a competitive ride hail network is even when the technology is more mature it will be a very slow expansion, giving the incumbents Lyft and Uber time to react as these existing household names know where the most ride hail demand is, which neighborhood, at which times, and have spent years investing in the rider digital experience.   Uber and Lyft will have the opportunity to license their ride hail tech if this situation does occur.

Here’s a look at the main companies and partnerships currently fueling the progression of AVs:

When Will Autonomous Vehicles Be Here?

They’re already here. However, as we discussed earlier, “here” doesn’t mean your average consumer vehicle. Instead, it refers to specific use cases. Waymo’s full-driverless vans (with no safety driver) have been ferrying beta testers around select cities for several months now – they are already “here” in the sense that they exist on public streets with real passengers in them. There have also been limited tests of fully driverless low-speed shuttles in a few locations as well.

What most people want to know is some combination of “When can I ride in one without a safety driver?” and “when can I buy one?” Expect Waymo and maybe a couple of competitors to expand ride-hailing to some subset of the public in specific conditions (ex. daytime only and limited to certain parts of some cities) later this year and in 2022. Broader ride-hailing with few restrictions will likely be available in select cities 2-3 years after that. We will also likely start seeing autonomous trucks on specific routes in the mid-2020s as well. Don’t expect to be able to buy a true L5 car that can drive you anywhere this decade, as the majority of industry leaders are estimating L5’s for the public to make an appearance around the mid to late 2030s. 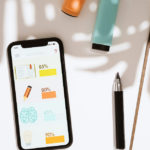 Adaptive Learning: The 5 Things You Need to Know As An HR Professional 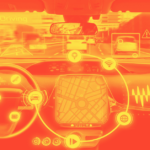