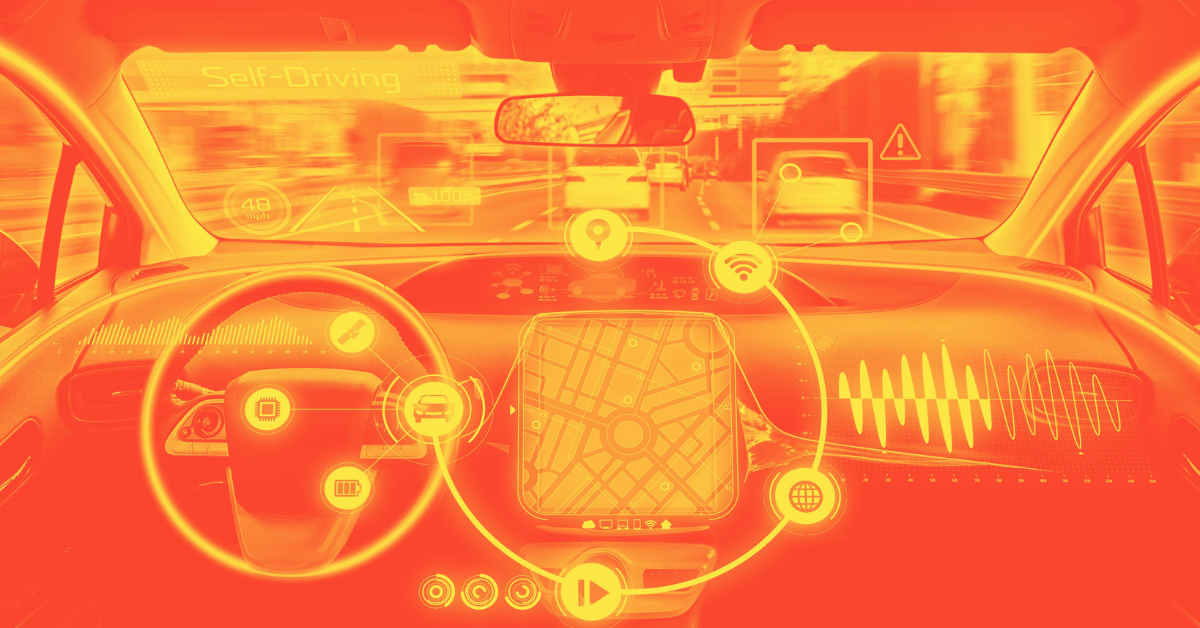 As we’ve discussed in the first three articles of our five-part series, current questions surrounding autonomous vehicles (AVs) no longer revolve around whether or not the technology should be implemented to begin with. AVs are already here – in development as well as navigating highways across the U.S. Over the course of our autonomous vehicles series, we’ve delved into questions like how this technology will ultimately impact the future of transportation, mobility, and scientific advancements.

In this fourth segment, we’ll dive deeper into public perception, legislation, ethical questions, and the global players pioneering the industry.

Public Perception of Sharing the Road with AVs

Over the past 3 years, public perception of autonomous vehicles has consistently remained skeptical with respondents stating:

Interestingly enough, when consumers are given a level of confidence, and autonomous vehicles are proven safe, the percentage (from the same surveys) flips, and 52% state they would ride in an autonomous vehicle. As with a majority of new technologies, the public perception doesn’t necessarily coincide with the actual facts and figures – and, ultimately, requires time to equalize through education and familiarity.

While a vast percentage of individuals believe autonomous vehicles will steer the future of the automotive industry, legislation is still quite murky with the technology being so novel. But, as technology develops and advances for AVs, state and municipal governments will be forced to address the types of rules and regulations needed to adequately safeguard Americans while on the road.

With each passing year, the number of states beginning to weigh the potential impacts of AVs on the road (and the subsequent need for legislation) gradually increases. Here’s a quick overview of where, courtesy of the National Conference of State Legislatures:

Of course, with the development of AV technology comes a host of ethical challenges and questions – such as how these vehicles should interact with human drivers when introduced to a mixed-traffic environment, the displacement of human works and subsequent economic impact of autonomous vehicles, and a myriad of other questions surrounding data privacy.

In the real world where autonomous vehicles have to interact with vehicles driven by humans on roads, there will always be complications that need to be addressed. For example, should autonomous vehicles automatically record and report illegal driving behavior from cars around them? Should they always yield to human-driven vehicles even when the other vehicle is in the wrong? Should autonomous vehicles have different speed limits and other safety rules that don’t apply to humans due to superior sensors and reaction times in AVs? Should they monitor and report driving behavior when human drivers opt to take control away from the autonomous driving system? Addressing questions like these is difficult and will likely take many years to work out.

Additionally, as the primary force behind development of autonomous vehicles is economic payoff in the form of displacing paid human drivers, in a real sense every AV that enters the road will be destroying a job. While this impact will start small and grow slowly, it will have real effects on ride sharing, taxis, and trucking sooner than many people think, which will force politicians and companies to face some uncomfortable choices between corporate profits and unemployment rates. There really isn’t yet any consensus on how to tackle this even though there are many possibilities (ex. A “robot tax”).

Looking forward, as this technology progresses, we can expect more clarity around these unanswered questions.

Global Players – Who is out there?

The clear global players in the AV industry outside of the USA reside in China with rapidly developing companies in Europe.

In China, one of the three main players, AutoX, is backed by the ‘Amazon of China’, Alibaba and led by a former Princeton Professor, Jianxiong Xiao. AutoX recently (December 2020) tested a fully driverless Fiat Chrysler Pacifica robotaxi without remote operation ties on the streets of Shenzhen. Their fleet of 25 vehicles marks the first time a driverless vehicle with no remote operation intervention or co-pilot has been allowed to operate with government approval unrestricted. In total AutoX also has an additional 100 vehicles which have a human ‘co-pilot’ for their ride hailing robotaxi services.

Didi, an Uber/Lyft styled service operates and offers free rides with its AV fleet within areas of Shanghai. Quite different from the recent AutoX test, Didi’s vehicles however do not operate without a co-pilot.

Baidu, possibly AutoX’s largest competitor, is offering dedicated driver AV experiences in Beijing. Baidu has the added benefit of being China’s tech giant and on the forefront of emerging evolutions in the field and like Didi operate only with a human co-pilot. 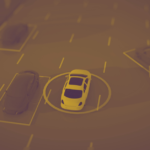