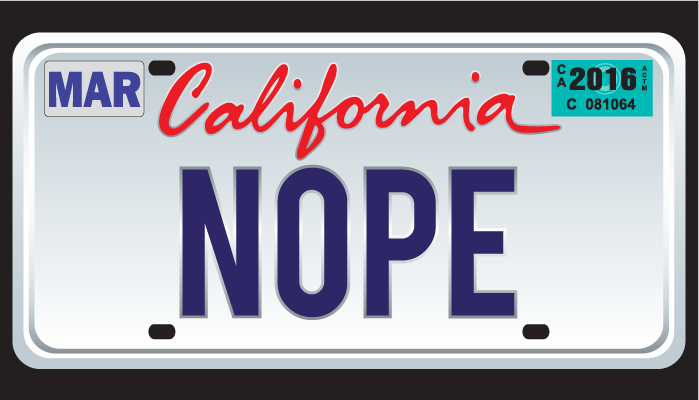 By now, it’s a well-known trend in the automotive industry that Millennials aren’t buying new cars at nearly the pace previous generations did. This is having an impact in the marketplace, affecting everything from new model features to advertising campaigns. Here are 5 reasons for this trend that might seem simple, but actually have complex underpinnings and equally complex solutions:

It’s been fairly well established by now that Millennials are facing strong financial headwinds not seen by previous generations, but let’s take a look in more detail.

What OEMs can do about it

The financial problems facing Millennials are systemic and unlikely to change soon. Millennials often simply can’t afford a new car. Instead, OEMs should focus on bolstering their pre-owned programs and making them cost competitive with other used car channels.

2. Owning a car is really expensive

Manufacturers often tout the low MSRP for their new vehicles targeted at first-time buyers, but the reality is that vehicle ownership costs cover far more than the initial purchase price. Factoring in insurance, gas, maintenance, depreciation, registration, etc., many of which individually run over $1,000 per year, the cost of owning a car really adds up. In fact, AAA estimates TCO for sedans at over $9,000 per year! [4] It is easy to see that for financially strapped Millennials, the rewards of owning a car just don’t outweigh the cost, and they know it. Thanks to the internet and social media, Millennials are researching and calculating exactly how much it would take to own their own car, and arriving at the conclusion that it doesn’t make sense.

Stop focusing on MSRP and instead find ways to offer lower TCO packages to young buyers with “all inclusive” plans that are financially appealing.

Do you remember when driving was fun because the roads were empty and bad traffic meant an extra five minutes on your commute? Millennials don’t. For them, commuting has always looked like this:

Commuting via car today is massively more painful than it was when Boomers started driving 40 years ago. Thanks to the massive spread of cars and car-focused culture in America, average commute times today are significantly longer than they were for previous generations [5].

And of course with more cars on the road than ever, parking in urban settings is not only challenging, but expensive as well – parking in many US cities costs over $20 per day [6]. On top of this, while driving a car, drivers can’t do any of the other things they want to, like use facebook, watch videos, or text friends. Sitting in traffic is time completely wasted for a Millennial driver.

Speed up development of low-cost driver assist features that can give younger drivers back their time while on the road.

According to RCLCO, Millennials have a higher preference for urban living than any previous generation, with over 30% desiring to live in a city center [7]. On top of this, they prefer walkability and public transit options more than previous generations as well [8].

And by now it’s a well-known fact that Millennials are starting families later in life than previous generations [9]. Without kids, Millennials have much less need for a car to tote kids with sports equipment all over the place, or to head to Costco for large shopping trips. Additionally, thanks to online shopping and fast shipping, there simply isn’t as much need these days to drive to a store on a regular basis. Combined with urban apartment living, this largely means that Millennials aren’t as interested in owning cars as previous generations, and might not be until they move out of city centers to start families in more suburban areas in the future.

Millennials don’t want to own cars while living in cities, but that doesn’t mean they don’t need a car from time to time. OEMs should take car sharing seriously and look for opportunities to partner with services like Zipcar and Uber.

5. OEMs have dropped the ball on car tech

Let’s face it, compared to consumer electronics, the connectivity, productivity, and entertainment features in cars are woefully lacking. Despite promises to one day automate commuting, self-park, and even automatically drive to where you are, today’s cars are still many years away from this ideal. In 2015 the telematics ecosystem is still fragmented, expensive, and largely frustrating to use for consumers who are accustomed to having everything literally at their fingertips on smartphones. A Millennial driver sitting in their car commuting to work while locked out of the head unit touch screen can only think that driving today is an anachronism in a world of iPads and telepresence. OEMs need to step up to the plate with telematics offerings if they want to keep the attention and wallets of Millennials in the future.

Renew focus on telematics as a core offering of vehicles, and make sure the telematics platform can be upgraded over time to keep pace with technology trends and expectations. 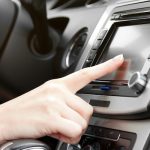 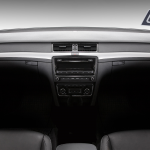 How Cheap Can an Uber Self-driving Ride Get?